Running BPMN models in a BPM system often requires to take care about the internal version of a BPMN model. This occurs, for example, in scenarios where you run multiple instances of an active process in a live system with different versions of the same BPMN model. 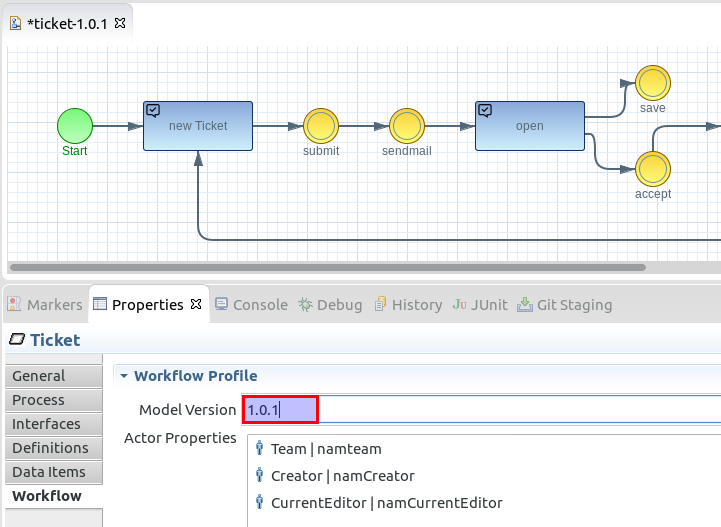 Imixs-Workflow and the Imxis-BPMN Modelling Tool offers a wide range and powerful functionality to version BPMN models and process instances. With the latest release of the Imixs-Workflow Engine the open source project supports a nice automatic upgrade mechanism of workflow models based on BPMN 2.0.

Imixs-Workflow is an open source solution for human-centric business process management. This means supporting human skills, activities and collaboration in a model driven architecture. Imixs-Workflow is based on BPMN 2.0. Find more information: